Planetside 3 has been confirmed in a producers letter on the Planetside 2 website. The franchise will continue on from its free to play MMOFPS entries.

Exciting news for fans of the long-running, free to play hit Planetside 2. Andy Sites, the executive producer for Planetside 2 and Planetside Arena, discusses Daybreak Games vision of the future for the Planetside series. He begins by discussing additions to the existing development team for Planetside 2, where new programmers, artists and designers have joined. This is likely to confirm that the free2play MMOFPS is continuing to receive support despite the recent, unfortunate news of layoffs at Daybreak Games.

"full-fledged galactic war with empires exploring, colonizing and conquering one another within an expansive galaxy."

Given Planetside's success at delivering truly remarkable large scale warfare, there are not many developers that could be trusted more to deliver battles as large as galactic.

While it is exciting that Daybreak Games is now openly talking about the next game in the series, it may be some time before we see anything in front of us. Every mention of Planetside 3 is accompanied by words like "envision", and Planetside Arena is only in Early Access meaning it has plenty of development ahead of it. On the bright side, Planetside Arena is the players chance to shape the future of the franchise.

The full producer's letter, by Andy Sites, can be read on the official Planetside 2 site here. 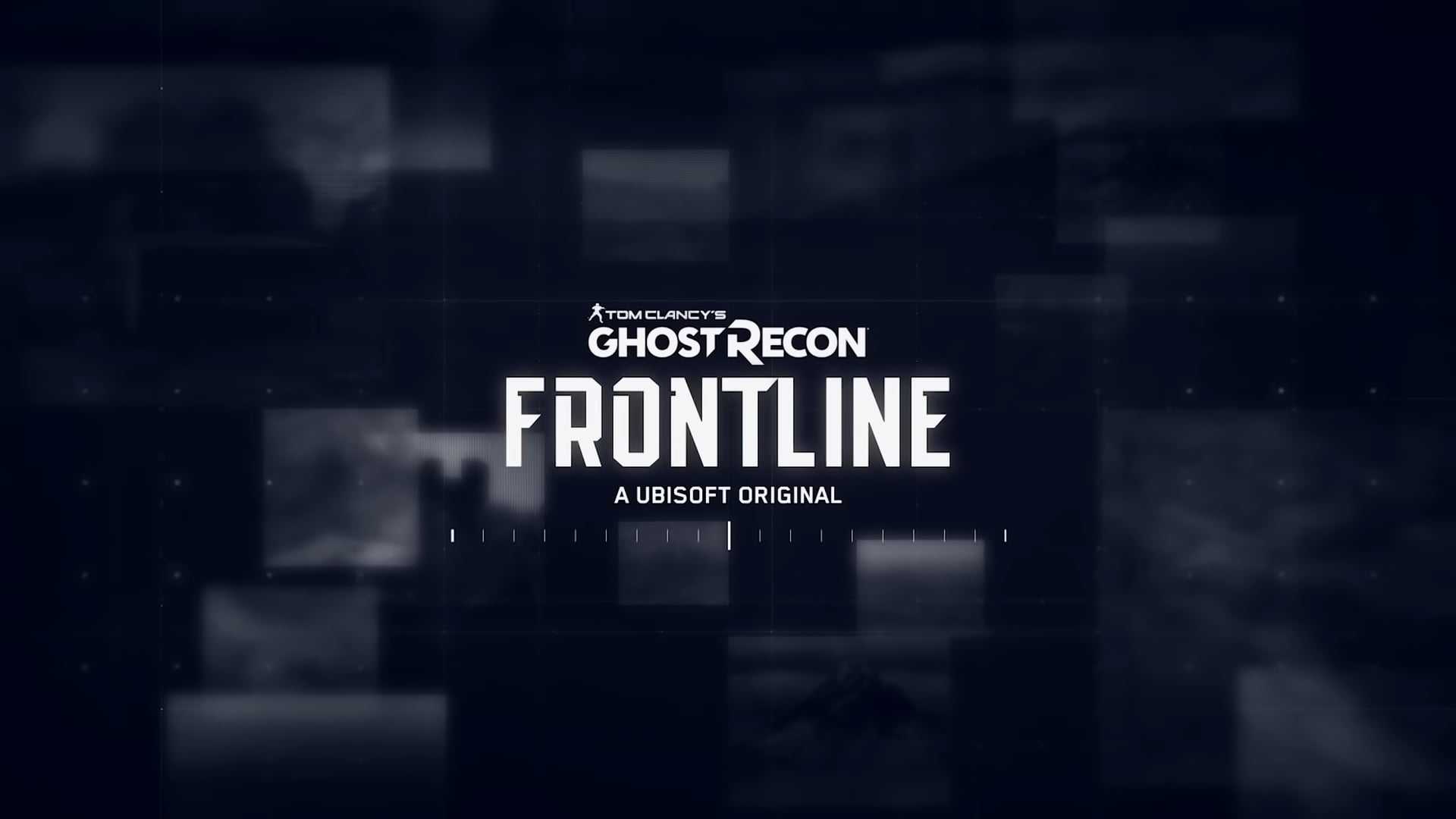 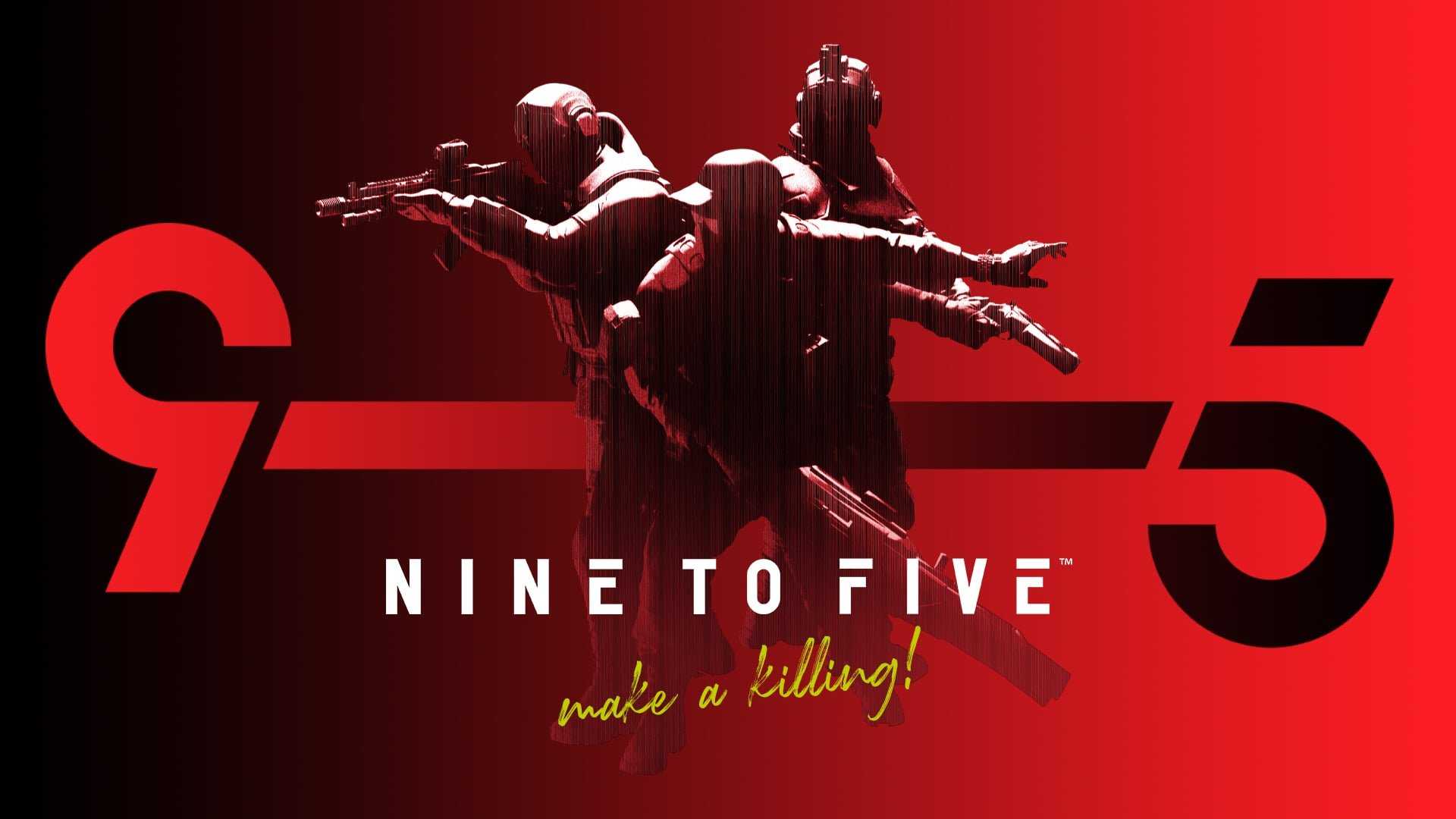